The asylum was built in 1928  by a Roman Catholic community, called the “Brothers of Charity” to take care of the mentally ill. This location was perfect for the community, because the rural location would be good for the patients, that way they were more isolated from the outside world. In 1932 the construction of the facility  was officially finished and offered place to 349 sick men, 33 monks and 18 nurses. During the second world war, the establishment was struggling with serious lack of space because many Dutch people took refuge there. Over eight hundred men were nursed at that time. Picture from the mid 1900s The main building is marked in the center of the huge facility by a 50 meter high water tower. The biggest part of the facility is still very active. Only 2 buildings are left in decay and this is what we captured in building number 1: This is building 2:
Post a Comment
Read more 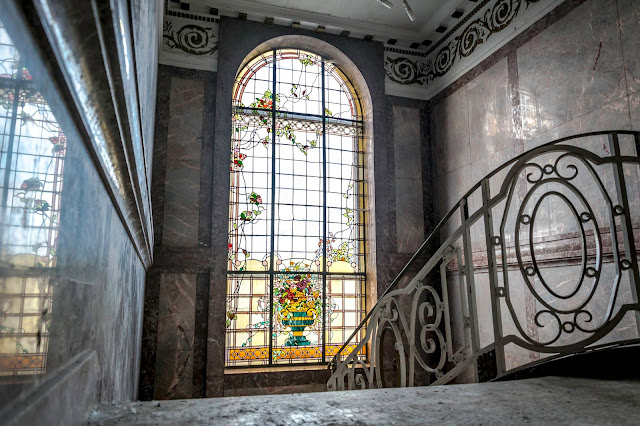 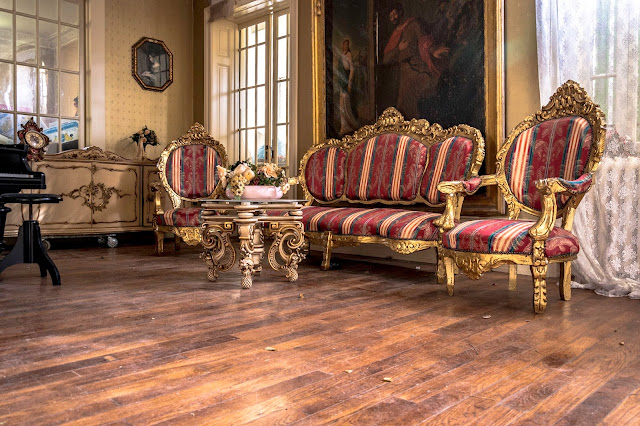 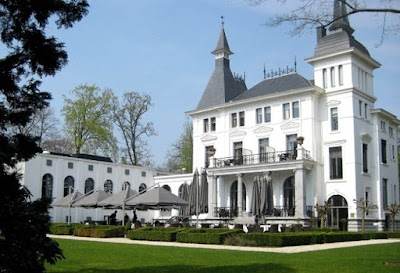 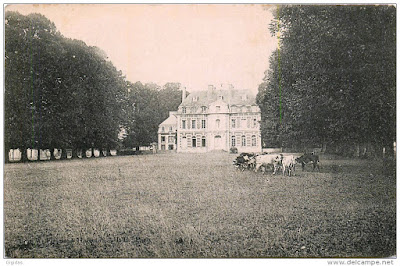